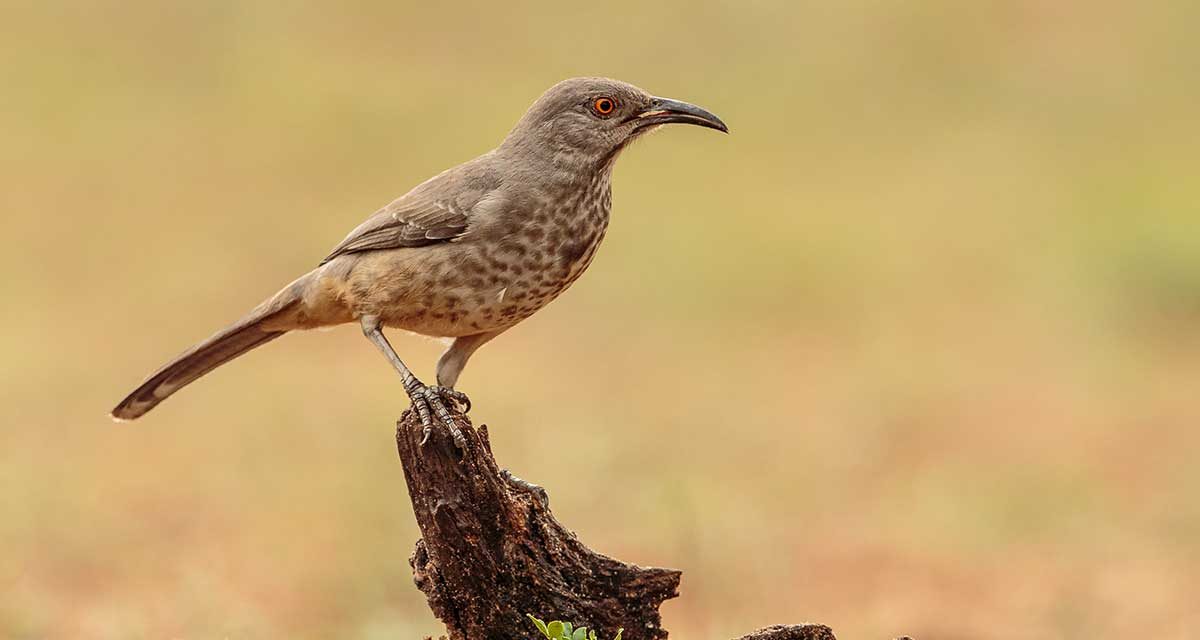 It’s a mild day. Cloudy. Drizzling on and off. As I walk toward the pond, I wonder what I’m going to hear today. It’s my first day at Denman Park in the rain, and I speculated the weather might change the soundscape a bit.

I wandered underneath the canopy leading to the waters edge and saw a big flock of White-winged doves take off and ascend into the trees.

The air felt crisp, and if you listened closely, cardinals, chickadees, grackles, and doves could be heard calling into the open.

Halfway down the trail, I heard a bird singing a song that reminded me of a mockingbird (which doesn’t say much besides you know it when you hear it). I spotted this loud character perched on top of a medium-sized tree. A thrasher! Only this time, a Curve-billed Thrasher instead of a Long-billed. Unlike the previous thrasher I found at this park who was busying itself in the underbrush, this bird was singing its lovely song for all to hear.

Listen to his nice varied song I recorded:

See the complete checklist of today’s birds and listen to the sounds I captured of a Carolina Chickadee on eBird.

These sounds were captured with the Sennheiser ME66 and the Zoom H4N Pro. 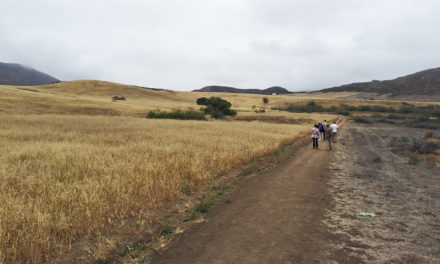 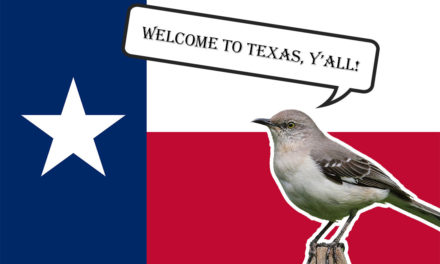 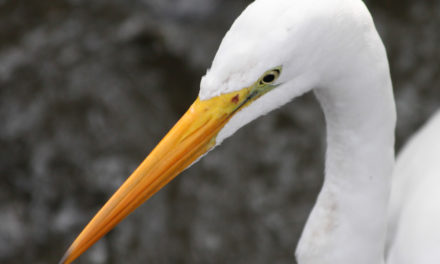 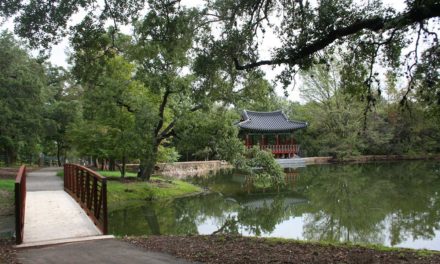