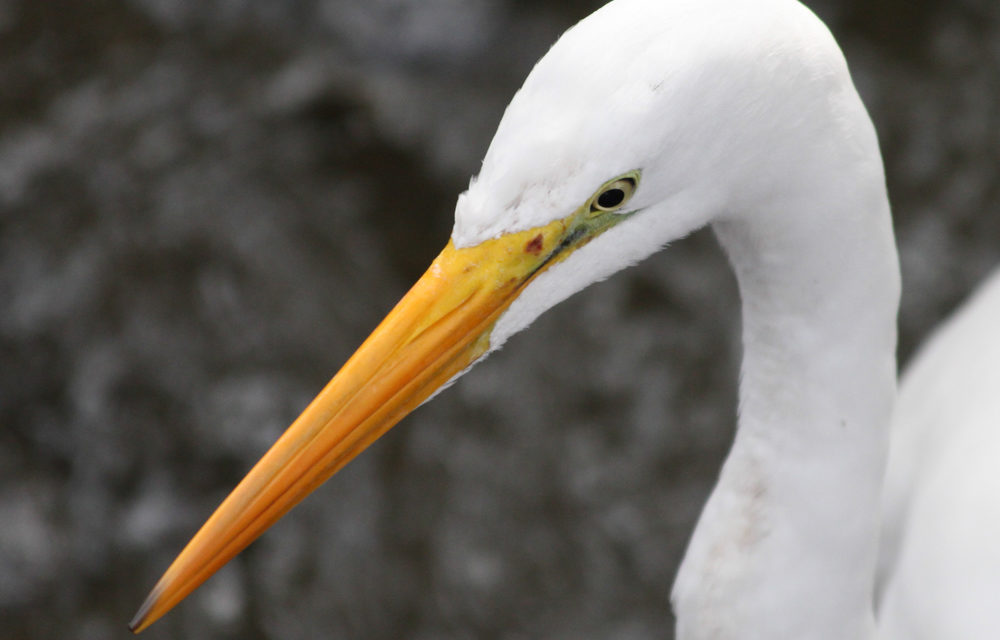 December is coming to a close, and some of you may have participated in one or more “Christmas Bird Counts.” What is a Christmas Bird Count, you may ask? Well, it is an annual “bird census” that is performed by volunteers mainly in North America during the month of December. Over 100 years ago people used to go on what were known as “Side Hunts” where they shot and killed as many birds as possible, trying to kill more than their peers. They recklessly did this every year without regard for bird species or rarity. In the year 1900 Frank Chapman suggested to do a bird count rather than a hunting contest (go conservation!), thus the Christmas Bird Count was born.

Each year counters are organized via local Audubon chapters into groups of ten or more people and count birds (species and number of each species) within a certain radius in locations all over the country. One person leads the group, tallies the count, and then submits it to eBird at the end of the day. Participants are told to count birds they can identify with both sight and sound. A Christmas Bird Count is not a great event if you are a first time birder, as it helps if you know how to identify the common bird species in your local area, but there will still a few first-time birders at our count this year anyway.

This year was the first time I participated in a Christmas Bird Count. I connected with Kris Ohlenkamp via the San Fernando Valley Audubon to participate in the count in the Sepulveda Basin Wildlife Reserve and Lake Balboa. I had meant to join a count as December was ticking by, but holiday obligations said otherwise. Then, I heard a story on KPCC about the damage done in Sepulveda Basin by bulldozers a year ago and about the Christmas Bird Count led by Kris in that area, I knew I had to go.

I contacted him, then Tom and I met up with the group at 7:30am on Saturday the 21st to get briefed and begin the count. His wife assisted him by checking off the birds he officially deemed “counted.”

We started counting and traveling through a field near the parking on our way to the trail that goes through the reserve. Right off the bat I spotted Western Bluebirds, jumping around in the dead leaves of palm trees off in the distance. There was also a large group of the coolest masked birds, Cedar Waxwings in the trees nearby. It was my first time seeing both of these birds. 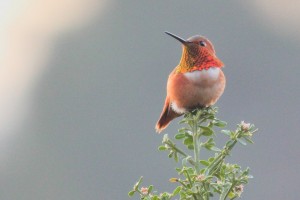 A small, colorful Allen’s Hummingbird that landed on a bush near me during the bird count.

Some other bird highlights from our 4.5 hours with the group (they went for 8):

Overall, while I was there the group spotted 60 bird species total. They continued on to Lake Balboa after we left and saw at least ten more species of birds. It was a successful count, indeed!

If you are interested in participating in a Christmas Bird Count in the future, check out your local Audubon chapter and look for further information. 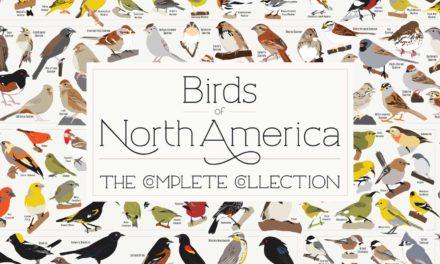 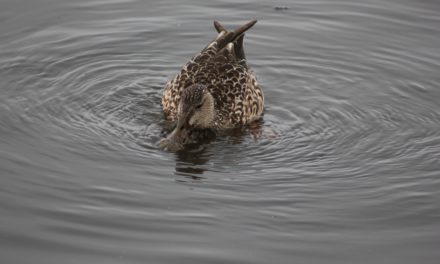 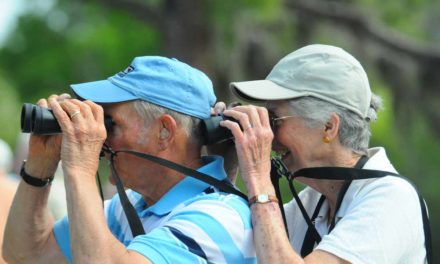 6 Reasons Birding is Not Just for Old People