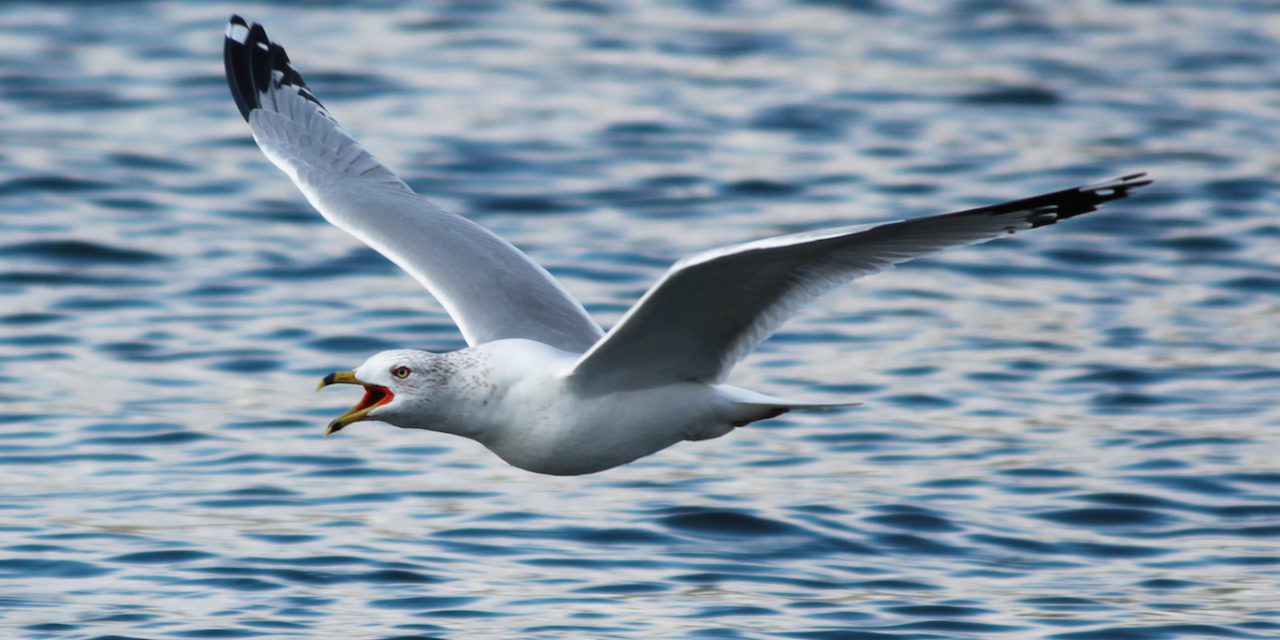 Recently, I had the privilege of participating in a release of three Western Gulls that we helped rehabilitate at International Bird Rescue in San Pedro, CA.

We frequently receive injured or sick gulls and other aquatic birds at the rehab center. The veterinary staff does their best to plan a path to wellness for these birds.  The healing process includes giving them needed medications, monitoring their eating habits, and supplementing their meals of delicious fish. We even give the birds physical therapy to help their strength return, and perform exams or surgery when necessary.

Two weeks ago three gulls received a release evaluation, got a shiny leg band, and reluctantly let me place them inside small blue carrier boxes.

We climbed into the car that was taking us to White Point to release these more-than-ready birds. As we got close to our destination, we saw three beautiful brown pelicans soaring on the warm wind with each other, it reminded us of why we volunteer: to see these birds healthy and back in the wild where they belong.

Arriving at our destination, we gingerly carried the boxed gulls over to the rocky shore and took turns opening the carriers. After the first gull was released I pushed down on the top of my box, pried the flaps open and an adult Western Gull leaped out. It landed on the ground walked a few feet away. You could tell it was stunned and disoriented from the bright sunlight. After the bird returned to its senses, it took flight into the sky, exercising its newly-found freedom.

Here is a video from that day. 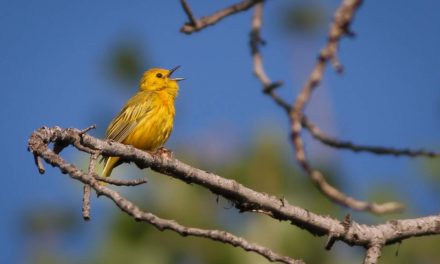 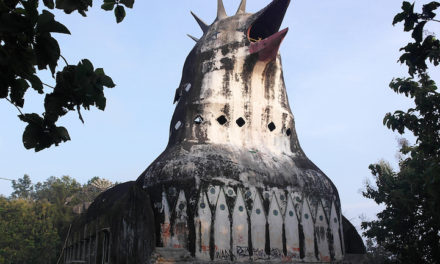 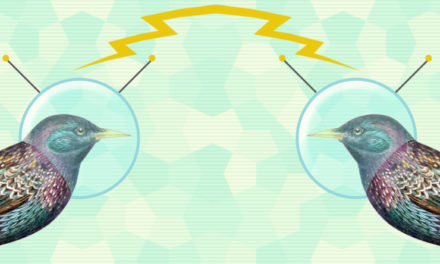 How do bird flocks work? 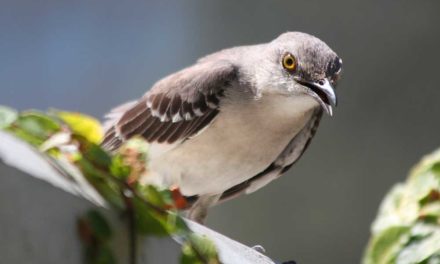 Mockingbird Songs Versus Jazz Musicians. Who mocked who?