Transitioning from Photographing to Recording Birds 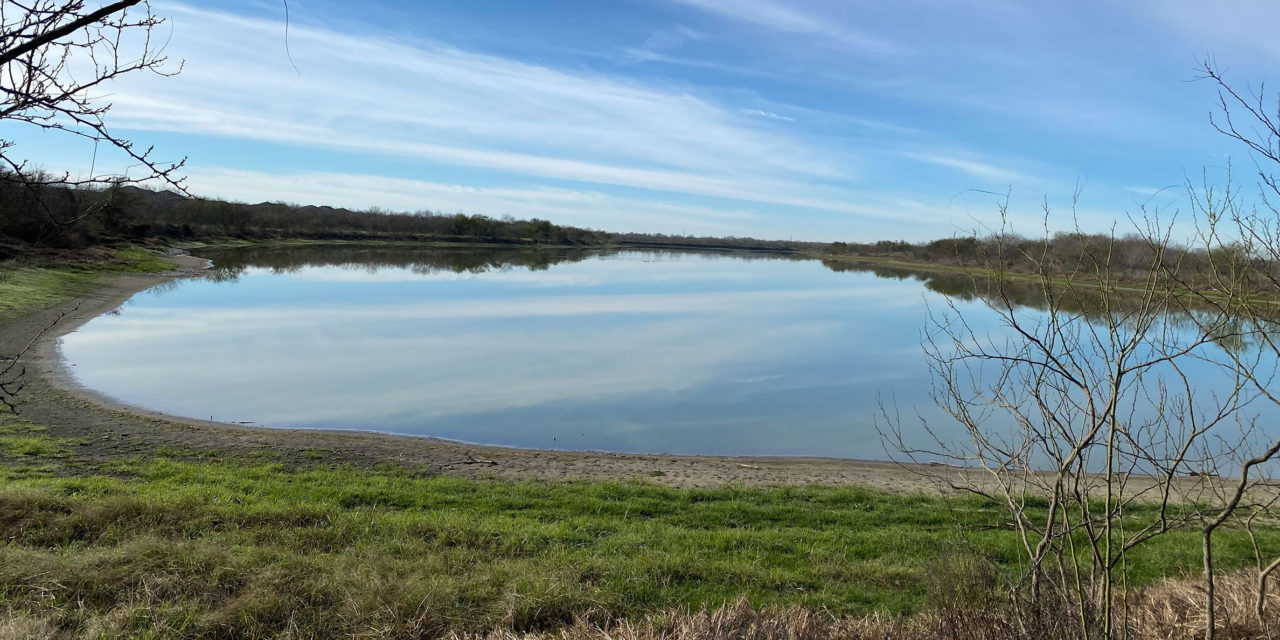 I’ll admit I haven’t been officially birding as often as I’d like to recently. But a birder never stops birding—even a trip to the mailbox is a chance to see or hear a new bird. I sit there, in the office all day, with the window in my peripherals ready to glance over at the smallest sight of movement. You’d be surprised how many new birds one can spot just by sitting near a window. After enough time paying attention to birds, you start to become familiar with all sorts of subtle characteristics: the rhythm of their wings when they fly, how energetic they are, how they soar, and especially how they sound.

I’ve been photographing birds for years as a way to document what I see and to satisfy creative endeavors. If a picture is worth a thousand words then a sound may be worth ten-thousand. When you go birding, you often hear a bird before you see it, if you see it at all. To go from being a good to a great birder, the ability to pick up and identify birds by their song or call is critical. When you go on bird walks with the local Audubon, you’ll often see the docents calling out a notable species they hear among the cacophony of outdoor sounds. It’s quite impressive and often the only way to get some birds on your life list.

As I’ve seen this play out over the years, I’ve come to appreciate and pay extra attention to the songs the neighborhood birds sing. The more I’ve done this, the easier it has been to separate the familiar from the exotic. On several occasions over the past few months, during rote errands around where I live, a new bird sound has popped out from the background. Each time I’ve followed the new sound, I discovered a new bird. Most recently, walking my dogs in the morning, I heard two loud birds that sounded unlike anything I’ve heard nearby before. I wandered across the parking lot to find two loud jumping brown-ish birds with stark white eyebrows—Carolina Wrens. With one hand I struggled to get my phone out to start recording their noisy calls. Over the next three days, these two birds were fortunate to make a return, each time bringing a new type of song.

These exciting moments with local bird songs have compelled me to step up my observation game slightly. For me, this means simply going bird watching without my camera, only with my binos and phone. I plan to start birding with the goal of recording as many bird sounds as possible.

Hint: When recording a bird song, take a moment during the recording to say the bird’s name or describe its appearance. This will make identifying individual clips or birds later much quicker.

I get a rush when an opportunity to capture a nice clip of a new bird presents itself. You don’t see many people out in the field recording bird songs, so it’s a big opportunity to help out with the eBird project.

It’s Sunday afternoon, Februrary 2, 2020. This morning, I set out to Mitchell Lake Audubon Center to go on one of their weekly birding walks. I arrived at Mitchell Lake a quarter to 8 and went inside the visitor center to register for the walk. Upon exiting, my attention turned to the noisy Long-billed Thrasher that has been vocalizing from the top of a tall tree from the moment of my arrival. Walking in a zig-zag, I approached the tree, pulled out my iPhone and began recording. I sat still and recorded the thrasher for about two minutes before adding a small vocal note to the end of the recording.

Our group departed in one truck and drove slowly into the lake grounds with the windows down and binoculars at the ready. Mitchell lake has numerous ponds and bodies of water to observe birds at. Depending on the time of year you go, you can see hundreds of different species. With my camera at home, it was my goal to take advantage of every opportunity to records the sounds of any bird. I learned this can be challenging to do in a group setting. People are talking, cars are moving, and not to mention it’s much more time consuming than snapping a few photos. Ideally, when recording a bird, a two-minute minimum length is advised.

When the stars aligned, i.e. a bird call was nearby, clear, and away from other ambient noises, I pulled my iPhone out to record audio clips. Even under the most ideal of conditions with low wind and a close source, the iPhone produces fairly noisy sound clips. I downloaded an app to record WAV files to get the best possible quality clips to work with back on my computer at home. Here are a few of the clips I captured today in the field:

After returning home, I downloaded all of the above files onto my computer and trimmed them in the free and Cornell-recommended Ocenaudio before attaching them to the checklist my birding partner, Steve, submitted. This was my first time attaching audio clips to other people’s checklists, but eBird’s new shared ownership of lists made it simple.

Trying to collect bird recordings in this setting taught me a few things as a newbie to this craft:

As much and as fun as it is birding with other people. It sure is a distracting and noisy environment to collect recordings in. Not to mention the pressure of being on other’s time.

Recording on a cell phone only goes so far

As much as I hoped my iPhone would prove to be a better tool for recording out in the field, I am feeling its limitations. The Audubon Society recommends a digital recorder and a shotgun mic with a furry windscreen as essential tools to collect quality bird vocalization samples. This looks more and more like the route I’m likely to take as I venture into the new world of bird song. 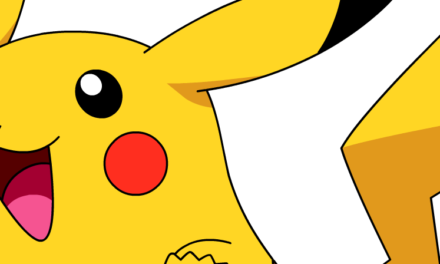 eBird: The Gamification of Birding? 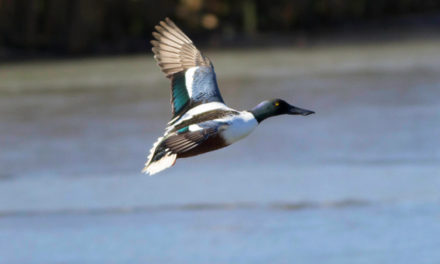 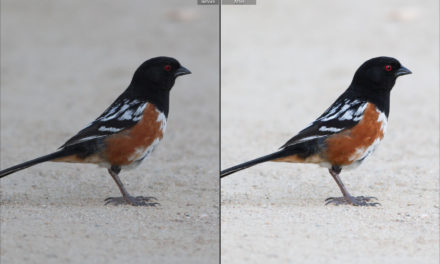 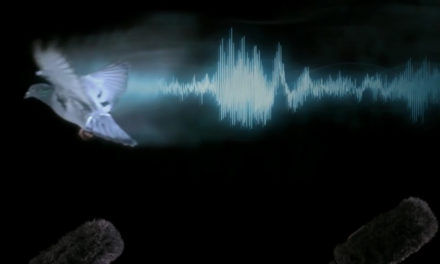 You’ll Never Hear It Coming: Examining The Silent Flight of The Owl