Today brought the opportunity to participate in my first wild bird banding experience. My friend, Dinuk, was invited to help with the banding and was able to invite me along!

I woke up early at 5:30AM and headed over to Zuma Canyon next to Malibu, CA. It is important to get started as early as possible for any bird studies. Birds are very active in the morning when they are searching for water and food. The banding station was ran today from 7AM to noon. 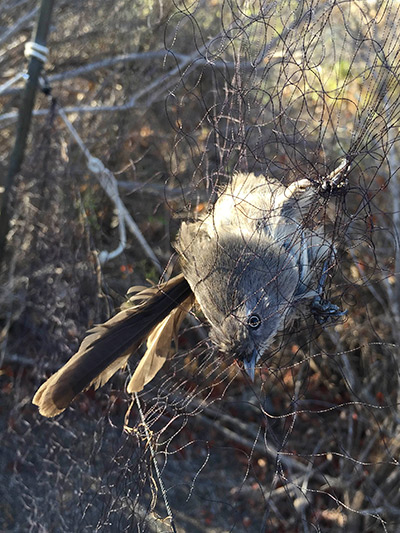 We helped set up three out of about 17 large nets. The sites for most of these nets were far from the trail in the brush between large bushes. Birds have a hard time seeing the nets and fly or jump through them and become entangled. Every hour we check the nets to see what birds were caught, carefully remove the birds, and put them into individual bags. The bags are then taken back to the station, where each bird is weighed, measured for size, banded, and either released there or taken back near where they were captured to be released.

The captures were heaviest in the morning and tapered off as the day got hotter. We caught an Anna’s Humming bird, California Towhees, Wrentits, Bush Tits, Lesser Goldfinch, and two impressive California Thrashers. 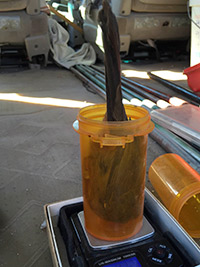 As the birds were being processed, they were placed into pill containers to weigh them. It was quite amusing. I’m sure the birds hated this. The ones that are more prone to getting stressed were processed the quickest.

After I finished with the bird banding, my next stop was to the first-ever Los Angeles Bird Festival!

Watch this video of us releasing birds in slow motion.

Have you ever participated in a bird banding? Let us know in the comments! 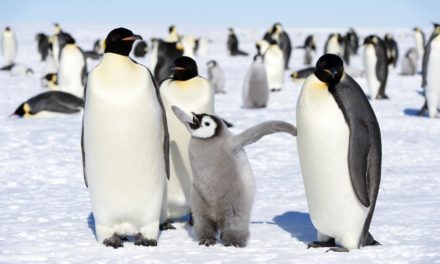 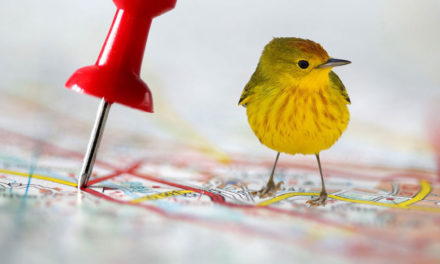 Where to Find Birds 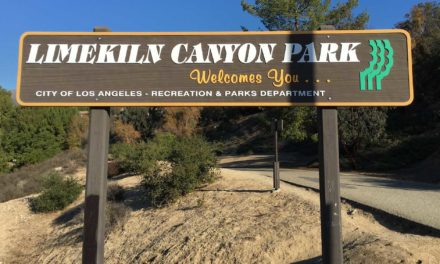 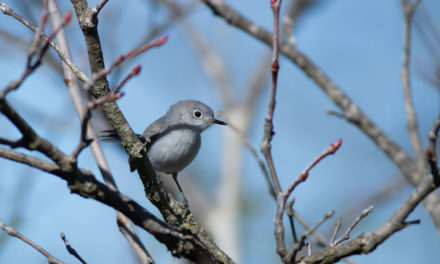