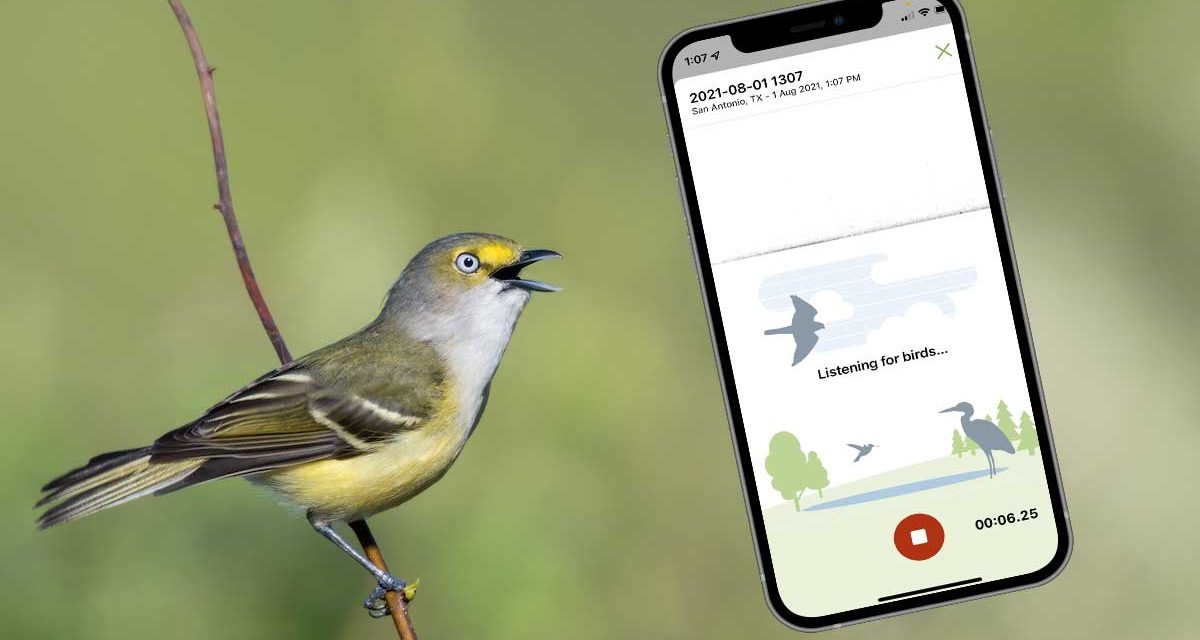 If you could take three things with you when you go birdwatching, what would they be? Binoculars, a camera, and a smartphone would be my answer. Over the past few years, new phone apps have enabled birders, both rookie and seasoned, to better identify and record what they see in the field. The Merlin App has led the way in offering a robust tool to identify unknown birds.

A little background on Merlin, it started as a question wizard you’d complete to identify a particular bird. The first major feature update happened when they integrated their online tool Photo ID into the app, allowing users to identify birds from photos.

Recently, Merlin introduced its newest feature, Sound ID. It enables you to record audio and, in real-time, it will suggest what species you may be hearing. I’ve tried it in the field several times now and it works amazingly well. Much better than apps that have come before that attempted to do the same thing.

Birding by ear is an extremely useful skill and something I’ve been practicing myself for a few years now. If you can identify a bird by its song or call you will identify a far broader range of birds when out in the field.

I visited Pearsall Park and took the trails down to the river where I listened for birds. After I got to a good spot with a clear bird song nearby I opened the Merlin App and initiated Sound ID.

Merlin immediately began recording and displaying a real-time spectrogram. As it recorded, bird species started to pop up on the screen as it identified a species. First, a Northern Cardinal popped up then, to my surprise, a White-eyed Vireo appeared on the screen. I began listening more intently and focused on the song of this new bird.

Further down the trail, I heard the Vireo again much closer. Watch how Sound ID identified the bird:

Sound ID can run in the background on your phone and will send you a notification with what species were identified.

Merlin saves the audio clip and allows you to send it to yourself for editing and submission to eBird.

When reviewing a recorded clip, you can click on the species in the list and it will jump to the portion of the audio clip where it identified the bird.

Overall, Merlin’s Sound ID is a great addition to any birder’s toolkit. When used in combination with your binoculars and field guide it will make identifying birds easier than ever. 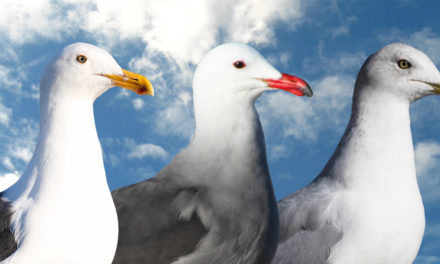 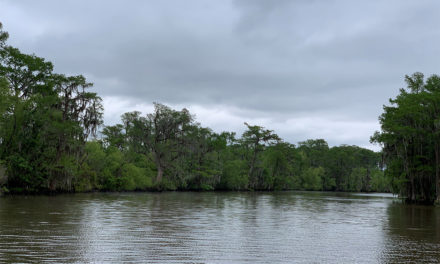 Birding in the New Orleans Bayou 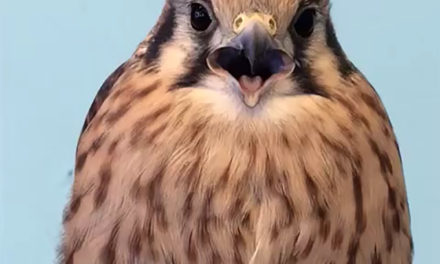 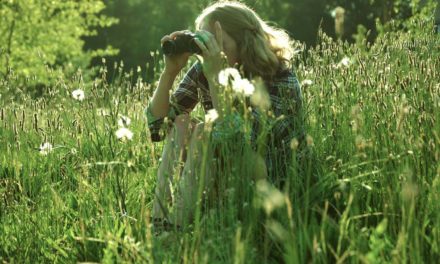 The Health Benefits of Bird Watching